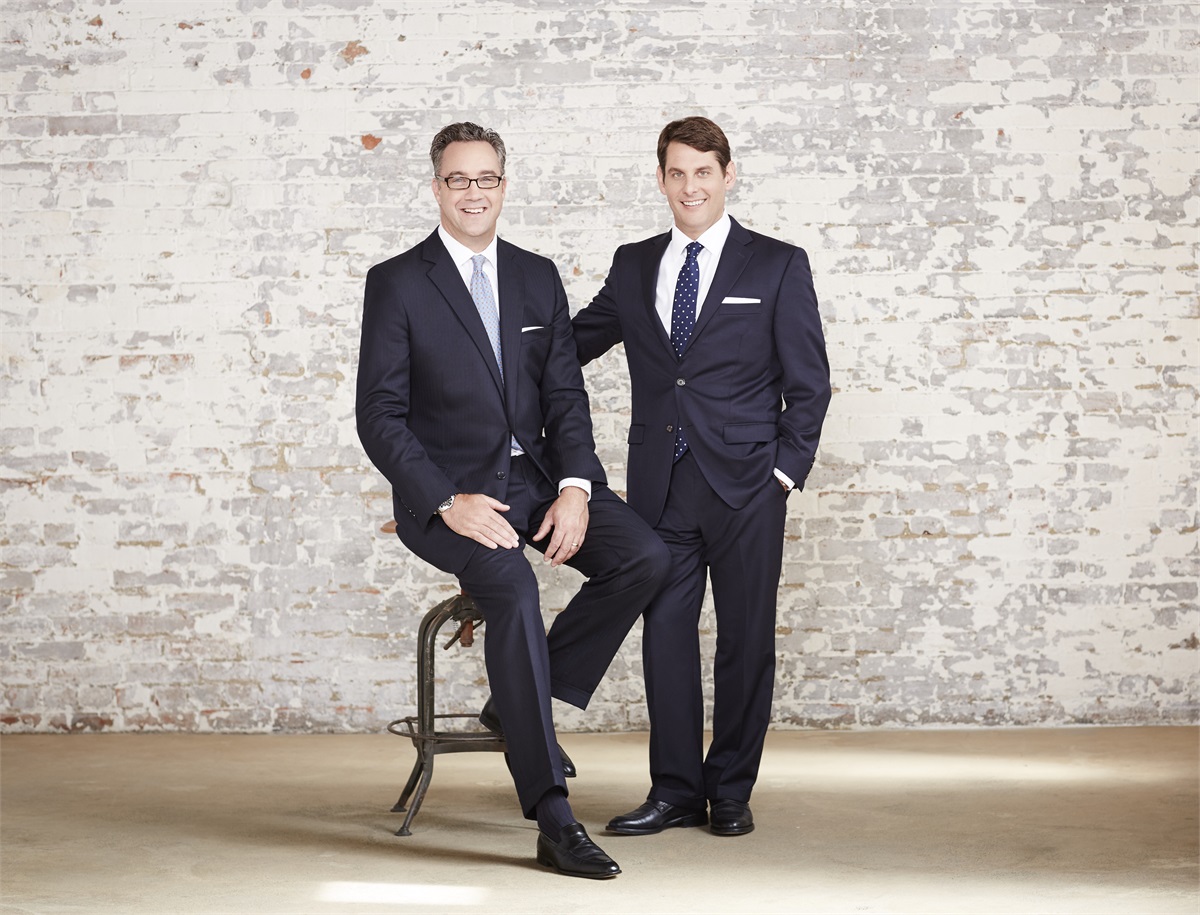 Now that the 2016 elections are over, it is time to consider key tax law changes that may be enacted in 2017 and beyond. Given the election results, many tax and fiscal issues remain uncertain. Today, it appears that significant tax legislation may be in the offing. No doubt, the ultimate make-up of the tax laws will depend on the direction taken by our nation’s leadership (including President-Elect Trump and Congress), either by their ability or inability to agree on tax and fiscal legislation.

With a new President and Congress coming in 2017, there are a lot of variables and hurdles to overcome regarding any legislation (even tax legislation). As it stands currently, nothing has changed regarding income, estate, gift, generation-skipping transfer, Obamacare, payroll, etc., taxes.  When debating budgetary issues, Congress will need to address projected deficits from increasing interest rates, anticipated increases in infrastructure spending, anticipated increases in defense spending, proposed tax cuts, funding Social Security and SSDI, funding Medicare, etc. These "new" or additional expenditures, combined with the $19 trillion of current National debt, should reinforce the need for you and your family to build absolute and significant flexibility into financial and estate planning scenarios.  More importantly, you and your family should have a renewed focus on providing income and protecting family wealth for current and future generations.

With respect to estate tax repeal, there are a number of obstacles to overcome. While the focus of estate tax repeal is eliminating the tax, there will not be an outright elimination of other indirectly related taxes. For example, it appears there may be a Canadian-type income tax (i.e., deemed disposition at death), a carryover or limited carryover basis (e.g., no basis step-up), or a modified estate tax, etc.  Thus, if property is not subject to estate tax there may be capital gains taxes; ordinary income taxes on qualified plans, annuities, etc.; state income taxes; state inheritance and/or estate taxes. Such related wealth/income taxes in many cases can approach 25-35%. It becomes apparent that creating liquidity or replenishing a family’s wealth depletion from taxes will become a priority. Query, does a simplified tax equation become something akin to a 40% (estate tax) verses a 25-35% (other taxes)?

Assuming there will be significant tax law changes, will they be “permanent”? The democratic process in the U. S. is ever changing— a Presidential election every 4 years, The House’s 435 members are elected every two years and in The Senate approximately 1/3 of the senators are elected every two years. Given this dynamic, even if income tax rates are reduced and the estate tax repealed (as called for by President-Elect Trump), the democratic process may (or will) cause a return of higher income tax rates and the estate tax at just about any time in the future. One only needs to recall 2010, when the estate tax was repealed for one year, as evidence of tax law “permanency”.

The following are various tax proposals as set forth in President-Elect Trump’s campaign site.

If you believe President-Elect Trump’s income tax campaign proposals will become law in 2017, you might consider the following actions.

Taken together, the issues raised above generally point to at least one absolute. That is, financial, business, and estate planning will require constant monitoring and updating.

Considering the ever-changing political environment, you need to plan for many contingencies. For example, there may be (1) lower federal income taxes, (2) modification or elimination of the Affordable Care Act Net Investment Income taxes, (3) modification or elimination of transfer taxes (e.g., estate, gift and generation-skipping taxes), or (4) unanticipated changes, etc.). Because of the current state of politics, you and your advisors need to understand the potential outcomes under higher, lower, or similar tax rates. While tax rates are likely to change, income and/or deductions may be limited or excluded under new legislation. Given the potential changes over the short- and long-terms, traditional financial, estate and tax planning may become a year round endeavor focusing on flexibility and multiple year planning.

Finally, you and your advisors should consider all facts and circumstances (e.g., market risk and company risk, time horizons, tax issues, geopolitical risks, etc.), regarding any course of action. In other words, relying solely on a projected tax outcome does not generally result in the optimal financial outcome.

I hope this information is helpful. If you would like to discuss any of the items, please do not hesitate to call.

The content of this material was provided to you by Lincoln Financial Advisors Corp. for its representatives and their clients.